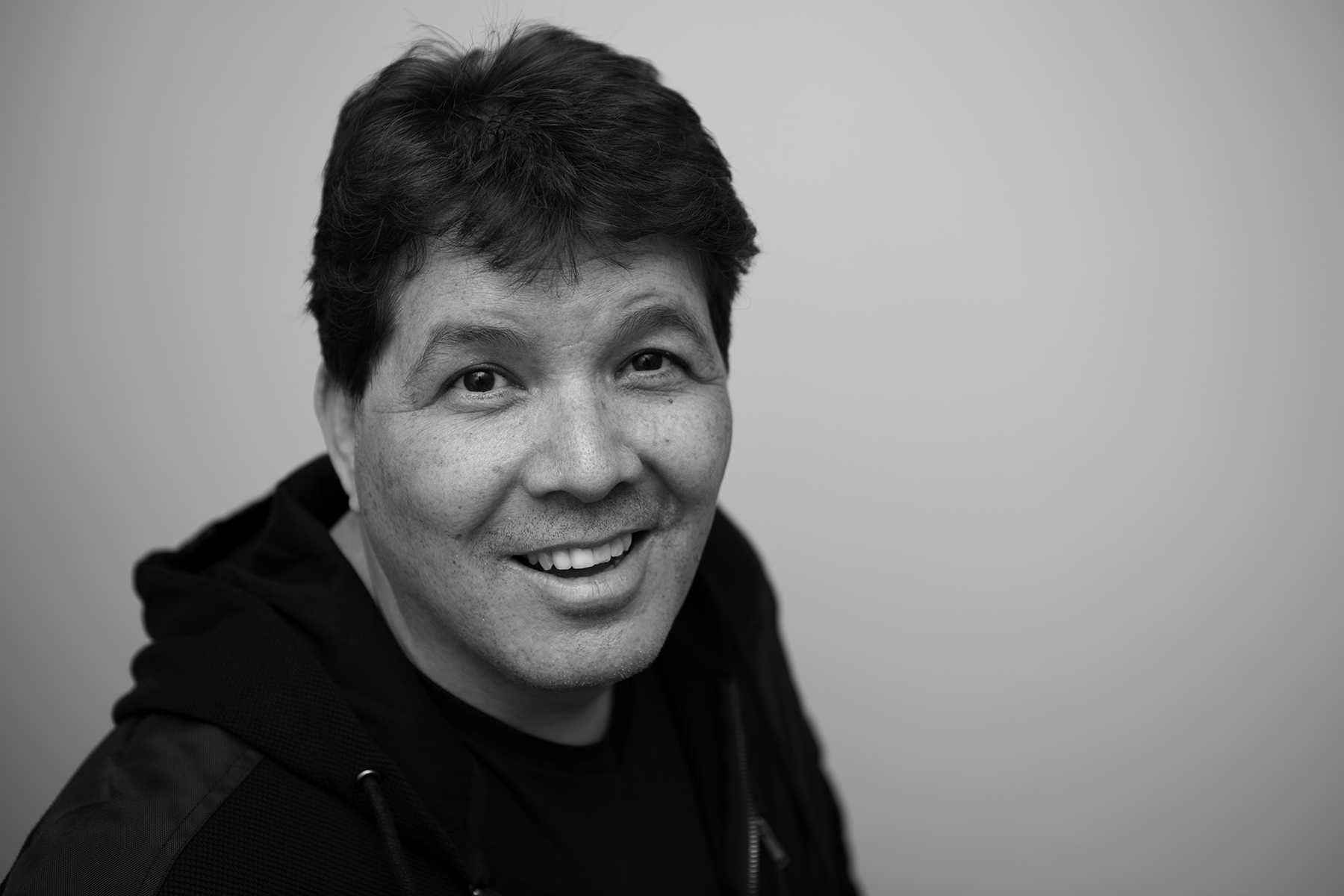 Johnson has been spreading the message of the importance of ocean stewardship by taking the production of Honu By The Sea to key venues and events such as the Waikiki Aquarium; Seattle Aquarium; 2014 BLUE Ocean Film Festival in St. Petersburg, Florida; Aquarium Of The Pacific in Long Beach CA; Smithsonian National Museum of Natural History’s World Ocean Day in Washington DC; World Parks Congress in Sydney, Australia and 2015 BLUE Ocean Film Festival in Monaco.  These performances have touched more than 200,000 children and adults with important ocean educational messages through captivating music colorful costumes and storytelling in a unique and creative way like no other.